A Drunk Driver Hit You. Is The Bar That Over Served the Drunk Driver To Blame? | The Jeffcoat Firm Injury & Accident Lawyers
Skip to content

Drunk Drivers are dangerous. Frequently drunk drivers that cause accidents are driving after leaving a bar or restaurant. Between 2004 and 2018, there were over 5,000 deaths from alcohol-impaired driving in SC.

Frequently drunk drivers that cause accidents are driving after leaving a bar or restaurant. Sometimes, bars or restaurants continue to serve alcohol to someone who is already drunk.

To keep the public and their guests safe, many restaurants require their staff to go through specific training such as ServSafe Alcohol training to teach them how to “Understand alcohol laws and responsibilities, evaluate intoxication levels, check identification & deal with difficult situations.”

Bars and restaurants have a responsibility to keep their guests safe and to make sure that some of their actions in the bar don’t cause harm to the public. This means not overserving their clients.

Sadly, not all establishments require alcohol safety training. Even if they do, it is not always enough to keep innocent drivers and pedestrians safe.

The bar or restaurant is partly responsible for what drunk people do at their establishment as well as what happens after they leave. 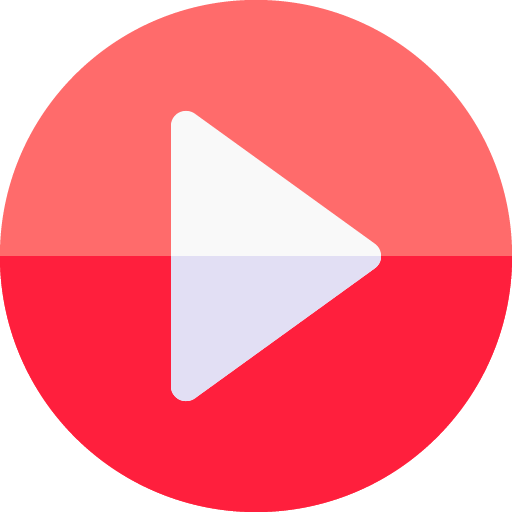 South Carolina has plenty of cases where a bar or restaurant was held at least partially responsible for the damages caused by a drunk driver that was overserved at their establishment.

Let’s say that John was drinking at The Downtown Bar. John was there for several hours and had consumed 10 beers. John was obviously drunk. He fell out of his barstool and was slurring his speech. Despite this, The Downtown Bar continued to serve him alcohol. John then paid his tab and left the bar. The bar did nothing to stop him. He then got in his car and, on his way home, hit another car on the highway. Because of John’s drunken state and carelessness, the driver of the other car was seriously injured.

Following South Carolina’s Dram Shop precedent, The Downtown Bar that overserved John could be at least be partially liable for paying for the damages caused by Drunk John.

If you or a loved one were hurt or killed by a drunk driver, you may be eligible to receive compensation from the bar that overserved the person that hit you.

This can be a complicated process. Proving the involvement and fault of a bar or restaurant in an accident can be complex. Having an attorney on your side that knows how to navigate dram shop, and drunk driving cases can help give you the best chance at getting you maximum compensation.