Camp Lejeune Water Contamination may affect the Marines, their families, and civilians who were at the North Carolina camp from August 1, 1953, through December 31, 1987. Individuals that stayed at the camp for more than 30 days, were exposed to toxic water, and have been diagnosed with one or more of the following diseases may be able to file for compensation:

The Jeffcoats Firm is here to help you answer any questions. Call today for a free consultation! 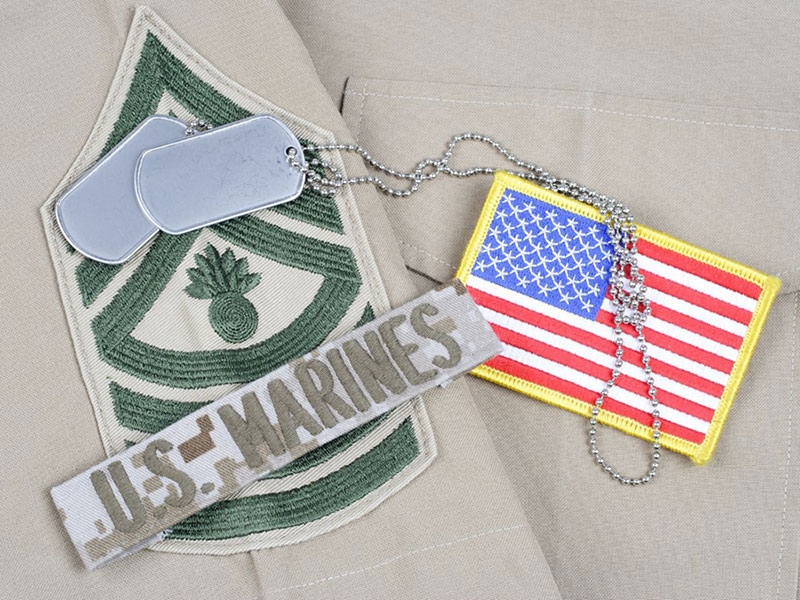 About One million veterans and civilians were exposed to cancer-causing chemicals in contaminated water in and around Camp Lejeune. One million!  They drank, cooked, and bathed in water that may have been poisoning them. Veterans, their families, and civilians have developed cancer and died after being exposed to the toxins in the water. For years, they have not been allowed to get the full compensation they deserve. The laws in place were essentially leaving the Marines and civilians out in the cold.

Things appear to be changing.

The Camp Lejeune Justice Act of 2022 is part of the Honoring our Pact Act of 2022. This is a bill that will allow those that were harmed the right to file a claim to be fully compensated for their injuries.

What Caused the Water Toxins at Camp Lejeune?

According to reports, Hadnot Point and Tarawa Terrace are the two water systems at Camp Lejeune that apparently had poisoned the water. The Tarawa Terrace water system was made toxic by ABC One-Hour Cleaners. They were an off-base dry cleaner that began operating in 1953. They did not properly keep or remove their dangerous dry-cleaning chemicals.

In 1974 a base order was issued that instructed how to dispose of hazardous waste. It does not appear that this order was followed well.

In 1980 the U.S. Army Environmental Hygiene Agency said the water at Hadnot Point was “highly contaminated.” 9 years after the first water contaminants were found the EPA designated Camp Lejeune a Superfund site. A Superfund site a location that is identified as a place with significant hazardous materials that may be able to be cleaned up.

In 2004 the Marine Corps publicly acknowledged that Camp Lejeune residents were not properly made aware about the poisoned water they were using.

It took 24 years from knowing that there was a potential problem to admitting that they had not notified people about the problem properly.

What Poisons Were Found in the Water?

The toxins found in water at Camp Lejeune included TCE (trichloroethylene) CE (perchloroethylene or tetrachloroethylene), DCE (trans-1,2-dichloroethylene), vinyl chloride, and benzene. In the case of TCE, nearly 300 times the safe limits were detected in the water. These substances are known as VOCs (volatile organic compounds). These VOCs are known to cause or increase the risk of cancer.

The VA acknowledges that the following diseases have a “presumptive service connection for [those] exposed to contaminants in the water supply.” This means if you have one of these diseases and were at Camp Lejeune for at least 30 days between August 1, 1953, through December 31, 1987, the VA presumes your disease was caused by the poisoned water.

The “VA provides cost-free health care for certain conditions to Veterans who served at least 30 days of active duty at Camp Lejeune from August 1, 1953, and December 31, 1987.”

Who is Allowed to File a Claim or a Lawsuit?

Anyone who was at Camp Lejeune for at least 30 days and exposed to the toxic water between August 1, 1953, and December 31, 1987, may file a claim or a lawsuit once the bill is signed into law. In order to win it will need to be shown that you were exposed to and were harmed or made sick by the toxic water.

How to File a Camp Lejeune Toxic Water Claim?

Time is of the essence. If you have a known health issues you will have only two years to file a claim from when the bill is passed. Today would be a smart time to get in touch and get the process started! If you develop cancer or another qualifying sickness don’t delay. If your loved one has died, you may be able to bring a claim on their behalf.

Our veterans and those that were at Camp Lejeune during the toxic water catastrophe deserve to be cared for, helped and compensated. The Jeffcoat Firm has lawyers ready to help. Call us for a completely free case evaluation to learn more and see if you may qualify for compensation.