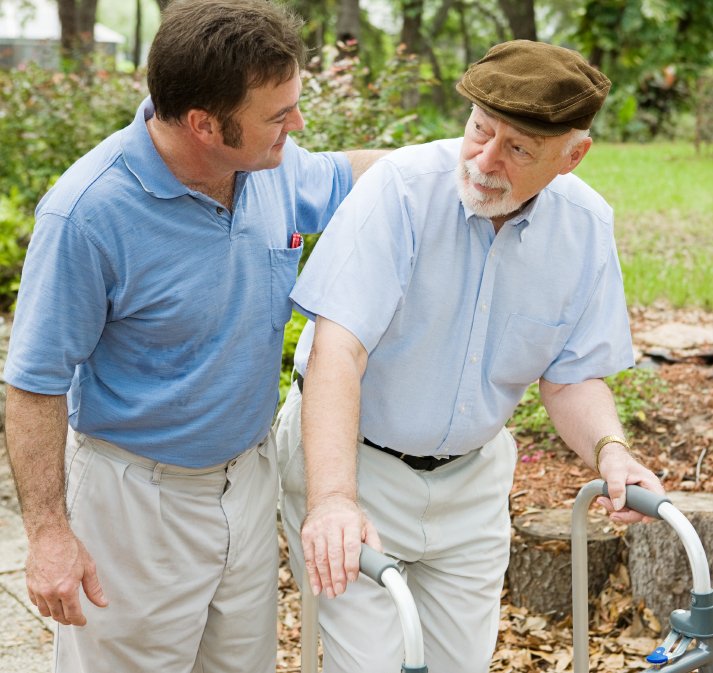 The extremely common practice whereby nursing homes require new residents to sign arbitration agreements upon admission is under direct threat by a proposed change to federal rules pertaining to such residential facilities.

If approved, the new safeguards would alter the way in which these agreements are presented to seniors in hopes of providing more a more comprehensive explanation of their legal implications on the individual’s right to sue for injury occurring in connection to the care being provided.

Changes to existing federal rules concerning long-term treatment facilities such as nursing homes for the elderly would require full explanation of any arbitration agreement presented to new residents and families to ensure that they have a complete understanding of the consequences of signing, including forfeiture of the right to go to court for redress of harm arising out of the relationship. In addition, it would prevent residential care facilities from making a signed arbitration agreement a condition of admission.

This change would represent a significant shift in the nursing home industry, in which many if not most new residential admissions involve agreements of this type.

Though advocates for the elderly have lauded the proposal as long overdue, the nursing home industry remains in staunch, vocal opposition. Officials from the American Health Care Association, a care facility lobbying group, have stated that the new rules are unnecessary because they would mandate actions which most residential homes already take. It is argued that the sort of arbitration agreements at issue are commonly utilized across the healthcare landscape, by hospitals, physicians’ practices and surgical facilities, yet there have not been widespread calls for their elimination in those realms.

Further, nursing home industry representatives point to the substantial efficiencies of arbitration as opposed to traditional litigation for all parties involved, but especially patients. Expedited resolution, faster payment of damage awards and lower costs are among the benefits touted by those seeking to maintain the status quo.

Critics of nursing home arbitration agreements have long emphasized the unequal bargaining power involved in the signing of such contracts at the time of admission and have decried the frequently lopsided outcomes they produce when a patient or a patient’s family seeks a financial remedy for harm sustained.

If they are made fully aware of the potential effects such agreements may have on their rights, it seems highly likely that a greater number of patients will eschew arbitration contracts and retain their ability to pursue formal litigation should the need arise. Patient advocates view this as an extremely positive proposition which will pave the way for more equitable results and greater accountability for alleged acts of nursing home abuse.

As a large segment of the population enters retirement age and beyond, the role of nursing homes and other residential care facilities will continue to grow in importance. While most nursing facilities provide the safe, comfortable environment our seniors deserve, there are far too many instances of abuse and neglect in nursing homes throughout the state.

If you or someone you love has been harmed by the negligent acts or omissions of a nursing home operator or employee, the law provides you with the ability to assert your rights and seek fair compensation.

The Jeffcoat Firm is committed to assisting seniors and their families by fighting for justice and accountability from those who have betrayed their obligation to care for the most vulnerable among us. For a no-cost evaluation with an experienced personal injury attorney in South Carolina, contact us at (803) 200-2000.