What Are South Carolina’s Move Over Laws?

Many states make this a requirement and have enacted so-called “move over” laws. The move over laws in South Carolina is also known as the “Emergency Scenes” law. SC move over violations are misdemeanor offenses that carry potential fines.

Many drivers panic when they see emergency lights. Some people freeze and become uncertain about what actions to take. Others ignore the lights and continue like normal. If you do this, you may receive a ticket for violating the move over law. Any traffic ticket carries the possibility of a fine and possible points being added to a driving record. You are allowed to fight these tickets.

What Are South Carolina’s Move Over Laws? What are move over laws? The move over law in SC is established under South Carolina Code § 56-5-1538. The statute states that an emergency scene is a special hazard and is a “location designated by the potential need to provide emergency medical care and is identified by emergency vehicles with flashing lights, rescue equipment, or emergency personnel on the scene.”

The SC 56-5-1538 statute defines an authorized emergency vehicle as any of the following when authorized by the state, a county, or a municipality to respond to a traffic incident:

Emergency services personnel are defined as fire, police, or emergency medical services (EMS) personnel responding to an emergency incident. The SC move over law states that paid or volunteer workers at emergency scenes have proper authority to be at and control the scenes in a manner consistent with their training.

Why Does South Carolina Have a Move Over Law?

The National Highway Traffic Safety Administration (NHTSA) says that South Carolina was actually the first state in the nation to enact a move over law in 1996. Now, all 50 states have move over laws.

According to the South Carolina Department of Public Safety (SCDPS), over 150 U.S. law enforcement officers have been killed since 1999 after being struck by vehicles along America’s highways. Since 1981, the fatalities included four South Carolina Highway Patrol troopers.

The SCDPS also reported in a 2009 press release that a national poll by Mason Dixon Polling & Research, sponsored by the National Safety Commission, found that 71 percent of Americans had not heard of move over laws.

The move over law in South Carolina is intended to require drivers to move over to provide a single lane buffer for emergency vehicles, but the requirement is a bit more complex in temporary work zones. A driver should not yield the right of way by making a lane change into a lane adjacent to a temporary work vehicle or equipment when they are on a highway with at least four lanes.

What Happens If I Break the Move Over Law in SC? A move over violation is a misdemeanor offense in South Carolina. State law requires a violator to be fined a minimum of $300 up to $500.

A temporary work zone is also defined as a special hazard and is an area identified by orange work zone signs or equipment with flashing lights, and the presence of workers on the scene. The same move over law requirements apply, and move over violations of this statute are also punishable by fines of at least $300 up to $500.

Temporary work zones certainly apply to many construction areas, but a crash scene may be referred to as a temporary work zone or an emergency scene. In these types of areas, it is not uncommon for some drivers to engage in “rubbernecking,” which is a term used to describe motorists who slow down or even stop to try and look at what happened at an accident scene.

Multiple agencies routinely make efforts to raise public awareness of move over laws. The South Carolina Department of Transportation has assisted in the creation and distribution of public service announcements (PSAs). The state placed “Move Over Or Reduce Speed For Stopped Emergency Vehicles” signs at various locations on major roadways such as Interstate 20, Interstate 26, Interstate 77, Interstate 85, Interstate 95, Interstate 385 and Interstate 526.

What Should I Do If I Get a Ticket for a Move Over Violation?

If you have received a ticket for an alleged move over violation in South Carolina, it is in your best interest to seek an experienced move over law attorney near you. Instead of paying a fine and pleading guilty to an offense that could cause additional driving record problems later on, your attorney may be able to have the citation completely dismissed.

Some people have justifiable explanations for alleged move over law violations. Certain drivers may not have seen emergency vehicles, or emergency lights may not have been active.

The Jeffcoat Firm represents residents and visitors issued traffic tickets in South Carolina. You can have our lawyers review your case and discuss all of your legal options when you call us or contact us online to schedule a free consultation. 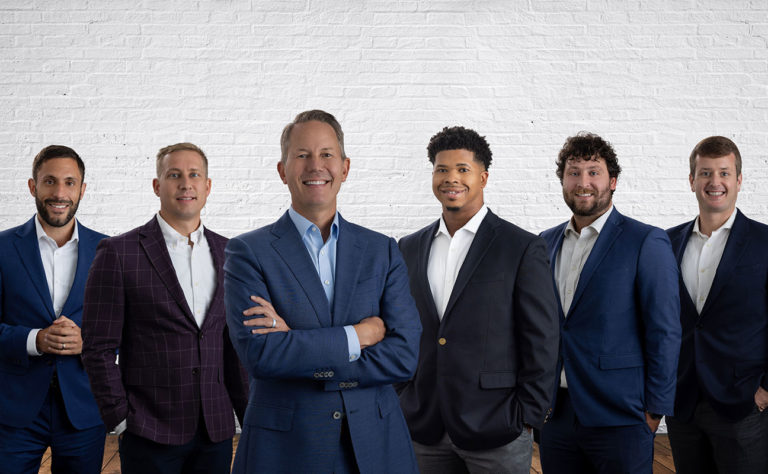 See What Our Clients Are Saying

When bad things happen we all need good people to stand in our corner sometimes. I couldn’t have made a better decision than calling The Jeffcoat Firm. I had no idea what to do or where to go until a friend recommend them. From my first phone call with Betsy to my lawyer Daniel, I was treated with respect and loyalty to myself and situation. The paperwork can be overwhelming, but they walked through it with me and professionally handled everything. I highly recommend them because at times bad things happen to good people. You never know when it’s your day. It’s very reassuring to know that The Jeffcoat Firm is there for you, on your side!! Give them a call!

Every case is different. You should not believe your case will get the same result.
No Up-Front Out-Of-Pocket Expenses. Seeing if We Can Help Is Absolutely Free.
Recent Posts