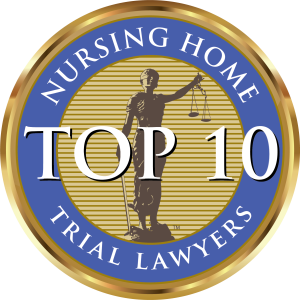 For many years now, The Michael Jeffcoat Firm has successfully represented nursing home residents and their families across South Carolina.  Unfortunately, nursing home negligence is extremely common in our state. It is our job to hold these facilities and their employees accountable when neglect causes a resident to become seriously injured. Many of the worst cases involve fatalities.

A personal injury lawyer or medical malpractice attorney may not be familiar enough with the unique nature of nursing home cases to bring them to a successful conclusion. The Michael Jeffcoat Firm has a great deal of experience in handling complex nursing home abuse cases. From the very first call to our office, you will see how our staff takes special care to make sure your loved ones are represented aggressively. 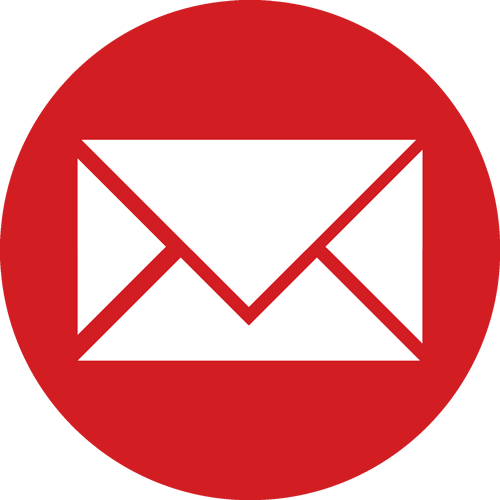 The majority of our cases involve:

When a nursing home fails to reposition a resident, a pressure wound, also known as bedsores or a decubitus ulcer may develop. Many nursing home residents cannot reposition themselves on their own; they must rely on someone to do that for them. In a nursing home setting, it is the nursing home employee who must do this, but very often this does not happen – and the results can be tragic. The Michael Jeffcoat Firm has handled cases involving horrific wounds, even wounds leading to death. Most often, these wounds develop on the resident’s tailbone (sacrum), their heels, hips or ankles.

To describe bedsores, doctors and nurses will assign them a “stage”:

Nursing homes have a responsibility to take reasonable steps to prevent falls. Falls are extremely dangerous to older, vulnerable people as they can cause very serious injuries. All nursing home employees know this. All nursing homes are duty-bound to take the necessary steps to avoid preventable falls. Many times they simply fail to take steps to ensure the safety of their patients. These injuries take many forms, but the most common serious injury is a fractured hip.

Michael Jeffcoat has represented many clients where, after a fall with injury, the nursing home resident never fully recovers. The firm has also handled a number of cases involving fatalities due to such falls.

An experienced nursing home neglect lawyer will investigate to learn answers to important questions such as:

In a serious fall case, we ask the tough questions to get to the answers on who is responsible and why this really happened.

The South Carolina nursing home abuse attorneys at The Jeffcoat Firm have been a powerful champion of the rights of elder abuse and nursing home neglect victims for years. As the US population gets older, Mr. Jeffcoat sees more elderly who are injured. In 1970, 9.8% of the US population was over 65 years of age. By 2050, 65s and over will make up 20% of the population of approximately 83 million people. Research has shown that 40% of all elderly will spend time in a nursing home before they die, so the number of nursing home patients is projected to rise significantly over time. The question is, who will protect them?

According to a 2001 House of Representative’s report:

Families hoping to protect their aging loved ones often turn to the Medicare star system to find the “best rated” nursing homes in Columbia, Lexington, and other areas within the state. The nationwide system which ranks 15,000 nursing homes across the country is widely used by unwitting consumers who have no other guidance when choosing a facility for a loved one.

The weakness of the system is that nursing homes are essentially permitted to review themselves. Owners submit reports on how well they feel they adhere to the quality of care standards and what type of staffing they provide.  Medicare accepts the reports without review and appoints star ratings based on those owners’ reports.

Consumer complaints of neglect, fines, and other enforcement actions do not impact negatively on the rankings, so it’s nearly impossible to grade a nursing home for a loved one with the system that’s in place. The ratings also do not take into account complaints filed by consumers with state agencies, fines, or enforcement actions by the state.

SC nursing home abuse lawyers Michael Jeffcoat says that abuse inside the closed confines of a nursing home comes in many forms, some obvious such as physical abuse and some not so overt such as emotional or financial abuse.

Our legal team has successfully handled claims arising from the following types of abuse:

If you have a loved one that you feel is a victim of any type of neglect or abuse at the hands of a nursing home or assisted living caretaker, you need to take immediate action. Your first step is the chief administrator of the nursing facility, but be prepared that you may not receive full cooperation if the caretaker’s suspected abuse will reflect poorly on the facility.

If that’s the case, you’re within your rights to call law enforcement to report your suspicions. And most of all, immediately call an experienced attorney to help you understand your legal options including the right to file suit against the caretaker and the facility for just compensation. Advocating on behalf of the elderly for two decades, the experienced nursing home abuse lawyers at The Jeffcoat Firm are on your side. Please contact our Lexington, South Carolina office to schedule a free and confidential case evaluation.

“YOUR FUTURE DEPENDS ON WHAT YOU DO TODAY”
Don’t let them mistreat you or your loved ones.