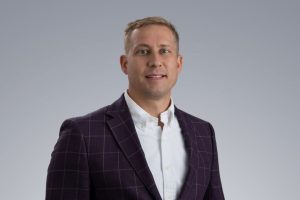 Ask J. Taylor Bell what he most enjoys about his criminal defense law practice and his response is unequivocal: “Fighting the power.”

“Criminal defense attorneys are the shield that protects the individual from the almighty government machine,” he says. “It doesn’t care about feelings or individual circumstances. It’s a machine, and it wants to roll. If you get caught in it, you just get run over unless you have somebody who’s going to stand up for you.” 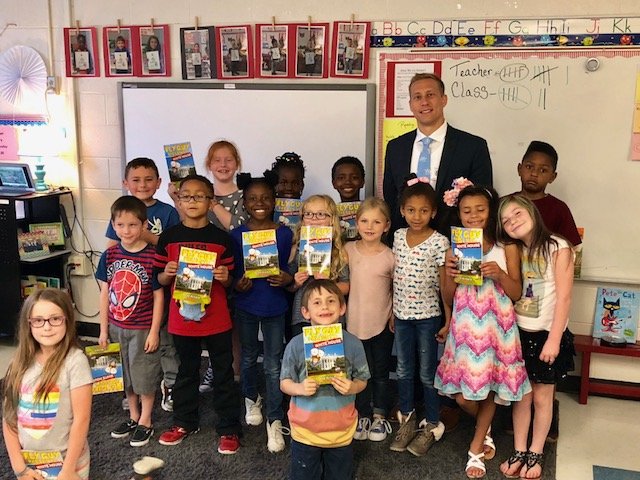 A North Carolina native who grew up near Charlotte, Bell received a Bachelor of Science degree in business administration from the University of North Carolina at Wilmington in 2007. After working in the financial services industry for a year, Bell decided to go to law school after realizing he wanted a direct hand in helping people.

Bell has focused on representing criminal defendants ever since his student days at the University of South Carolina School of Law, where he received his Juris Doctor degree in 2011. During law school, he clerked at the Richland County Public Defender’s office in Columbia and continued to work there as an attorney after earning his law license.

He remained at the public defender’s office for six years, handling the full spectrum of criminal defense cases, ranging from the most serious felonies to misdemeanors. He tried numerous jury trials in both general sessions court and magistrates’ court, and was one of the lead defense attorneys in the first human-trafficking case ever brought before the South Carolina Grand Jury.

“I like to help people when they’re feeling hopeless or being accused of something they didn’t do. It happens; it’s just an unfortunate truth of this world,” describes Bell. “I enjoy seeing people through those hard situations.”

In his years of doing criminal defense work, Bell has seen how finger-pointing can spin out of control when bad things happen. Numerous times, Bell has convinced a court that the actions of the government are unjust, achieving dismissals and sentence reductions for his clients as a result.

“When there are serious allegations, everyone wants to be able to blame somebody so that they feel safe that they’ve caught the person responsible,” he explains. “I think that plays a big role in law enforcement today, just coming up with the easy target as opposed to recognizing what actually happened and whether this person actually did it.”

Bell lives in Lexington with his wife, Kiersten; son, Tanner; and rescue dog, Brodie. When he’s not working or spending time with his family, he can be found fishing for big stripers in South Carolina waterways. Additionally, he is active in the South Carolina Criminal Defense Attorneys’ Association, and also serves his community as a wrestling coach at River Bluff High School (where he has helped three teams win multiple state championships).