Amtrak Train Accident Lawyer in Columbia, South Carolina Near You

Tragedy struck on the morning of Sunday, February 4, when southbound Amtrak Train 91 collided head-on with a northbound CSX freight train. Preliminary reports indicate that one or both railroads involved in the crash failed to switch tracks properly, which caused the trains to collide. The collision occurred about ten miles south of Columbia in an area where train track spurs split off for trains to be unloaded. Of the 139 passengers and eight crew, 116 were injured and several killed. Both conductors were discovered to be deceased after the collision. It is estimated the collison occurred with the Amtrak train traveling at a rate of 59 miles per hour at roughly 2:45 a.m. Early news reports indicate that the Amtrak passenger train and the CSX freight train collided because they were sharing the same track. One or both of these organizations could be at fault for the train accident. Amtrak President Richard Anderson appeared to suggest that CSX was responsible for the train collision by stating that the signal system used by Amtrak was not working at the location of the trainwreck. The NTSB said it was working to confirm that statement.

Passengers boarded the train in New York to travel south to Miami didn’t think the journey south would end abruptly in Lexington County, South Carolina. Now families up and down the eastern seaboard are faced with hardships. The passengers on Train 91 were unaware that they would awake from their sleep in the early hours of the morning to the sounds of a train wreck and derailing. Witnesses who saw the twisted wreckage claimed that the train cars didn’t look like they could be carrying passengers. However, over two-thirds of the souls on the train listed as injured and several dead, this is a tragedy for so many families. If you’re one of these families, you know that the hardships you face aren’t limited to your loved one’s injuries or death. You must travel to South Carolina, visit a hospital, make arrangements for your loved one while still maintaining your residence and taking care of your family. If you or your loved one has been a victim in a train accident, contact an experienced trainwreck accident lawyer at the Jeffcoat Firm to get the fair compensation you need to care for your loved one and your family. 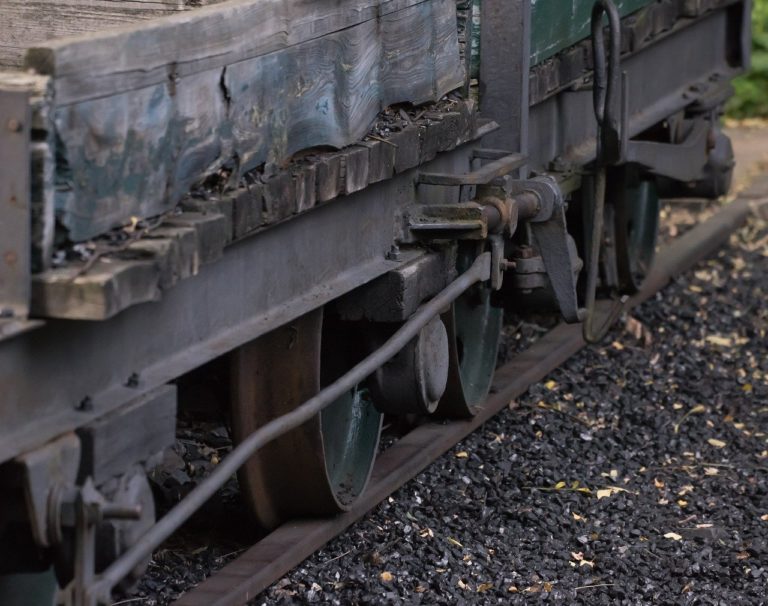 The trainwreck lawyers at the Jeffcoat Firm are already investigating this train crash and are prepared to help victims and their families.

In 2008, Congress passed the American Recovery and Reinvestment Act that contained, among its many provisions, requirements to install Positive Train Control (PTC) on the nation’s passenger railroad tracks by the end of 2015. In late 2015, Congress extended the PTC deadline to the end of 2018. PTC is a system that automates some of the manual controls and prevents train wrecks that involve high speeds or collisions on the same track. Early analysis of the South Carolina crash indicates that PTC would have prevented the accident and saved lives.

The PTC system has not been implemented at the location for the February 4th Amtrak train wreck. Someone is responsible for the anguish and difficulties you and your family face. It is possible to study the crash to determine the factors, people, and companies who are responsible for your losses and get some answers as to what really happened. An experienced train accident lawyer in South Carolina at the Jeffcoat Firm are here to help you get those answers you need. Like many passengers, train workers, and family members, you’ll be conducting your legal business across state lines. An experienced train accident lawyer is prepared to help at the Jeffcoat Firm. Our train accident lawyers have experience handling trainwreck accident cases and will fight to get you the compensation you deserve.

The Amtrak Train 91 – CSX train crash news reports have focused on the human injuries and casualties, but other damages also occurred from the massive weight of the trains colliding. The state’s Emergency Management Division was on the scene to cope with the 5,000 gallons of fuel that the freight train carried and spilled in the crash. Property owners in the Lexington County area of the crash will need the services of a trainwreck accident lawyer in South Carolina who can help them get the cleanup assistance and other compensation that they’re due. The attorneys at the Jeffcoat Firm know how to deal with the insurance companies and how to get property owners the settlements they deserve to take care of the mess, and any losses property owners have experienced. It’s important that property owners not accept any settlements over the phone. Don’t try to clean anything up on your own. Don’t feel pressured to accept a deal and don’t sign anything without first calling a skilled Amtrak train accident lawyer in South Carolina that you can trust to aggressively fight for you and your loved ones. 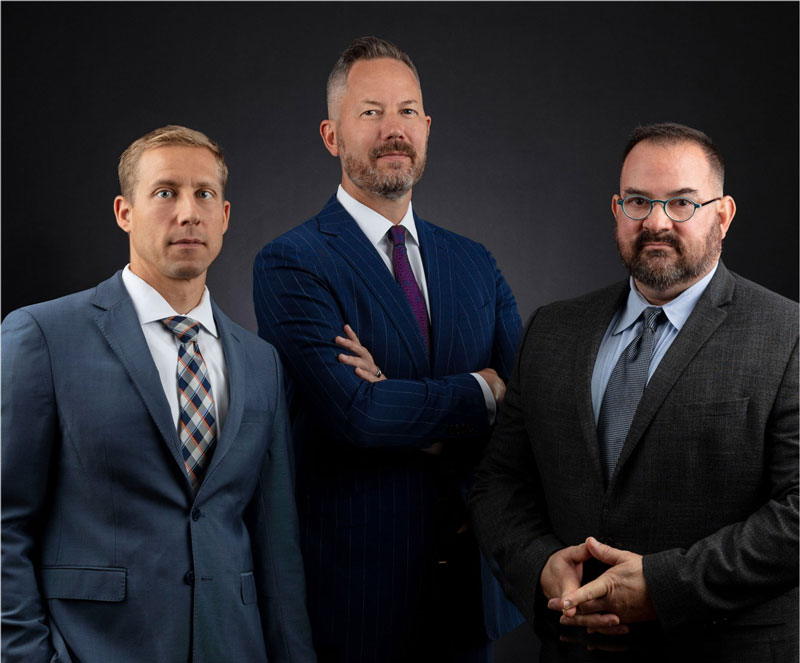 Contact an Experienced Columbia Trainwreck Accident Lawyer Near You

If you or your family member has been killed or injured in the South Carolina train wreck, you need to enlist the services of an experienced South Carolina train wreck lawyer. Even passengers with minor injuries will experience hardships from their plight: lost wages, lost vacation time, and medical costs. Those passengers with severe or fatal injuries will have an even tougher way ahead. Insurance companies, the companies involved or at fault for the collision and others will contact you in the days and weeks ahead. The only ones who have your best interests at heart are the ones you hire. Call a trainwreck lawyer in South Carolina near you who will aggressively fight for you and your family. Contact the Amtrak train accident lawyers at the Jeffcoat Firm today for a no-obligation, no-cost consultation.

Mike, my attorney did much, much more than was required. He is the best trial attorney I have ever come across. He stayed on point the whole time he made the other side look foolish. He was very informative to me & very easy to communicate with. If I ever have to have an attorney again I would not settle for anything but Mr. Mike Hemlepp.

View more of our reviews on Google